Pilsen: A day in Mini-Mexico 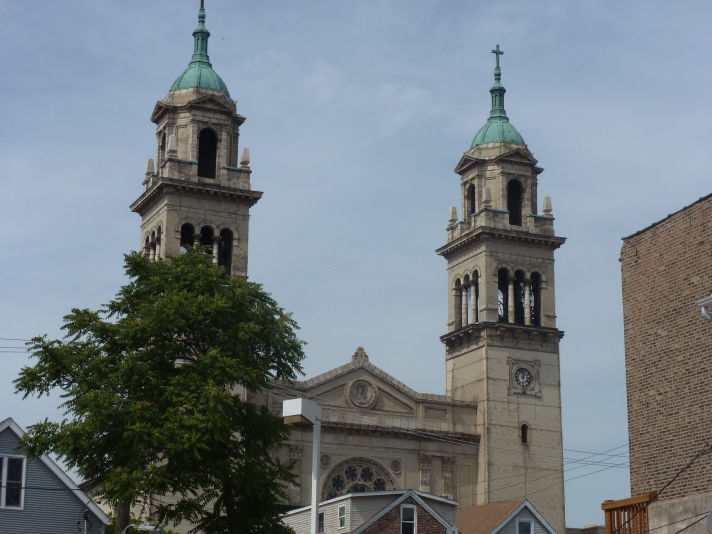 Carlos Arago was sitting in a restaurant, enjoying some Mexican food, near what he considers Pilsen’s town square when he said,“ This is the part where two Pilsens get together at heart.”

Pilsen is located in the lower West Side of Chicago. Pilsen is a Hispanic community with more than 43,000 people.

This neighborhood runs from 16th Street to Cermak Road and Halsted Street to Western Avenue.

The Germans and Irish first settled Pilsen sometime in the
mid- 1800s, but later on Czech settlers came and replaced them. Pilsen was a diverse neighborhood until the 1960s, when there was a growth of Hispanic people in the neighborhood.

Pilsen also offers things for artists. When walking down the streets in Pilsen, there are murals everywhere. There is also a Museum of Mexican Art.

When asking people what makes Pilsen unique many said the fact that it is largely a Hispanic community. Chicago is one big mix of different cultures and almost each culture has their own neighborhood. These neighborhoods serve as a place to see how people live in their natural environment.
From the art to the food, Pilsen serves as a mini Mexico. A day in Pilsen observing everything it has to offer, will give people a better understanding of Mexican culture.

“This is the real Pilsen,” said Arago.