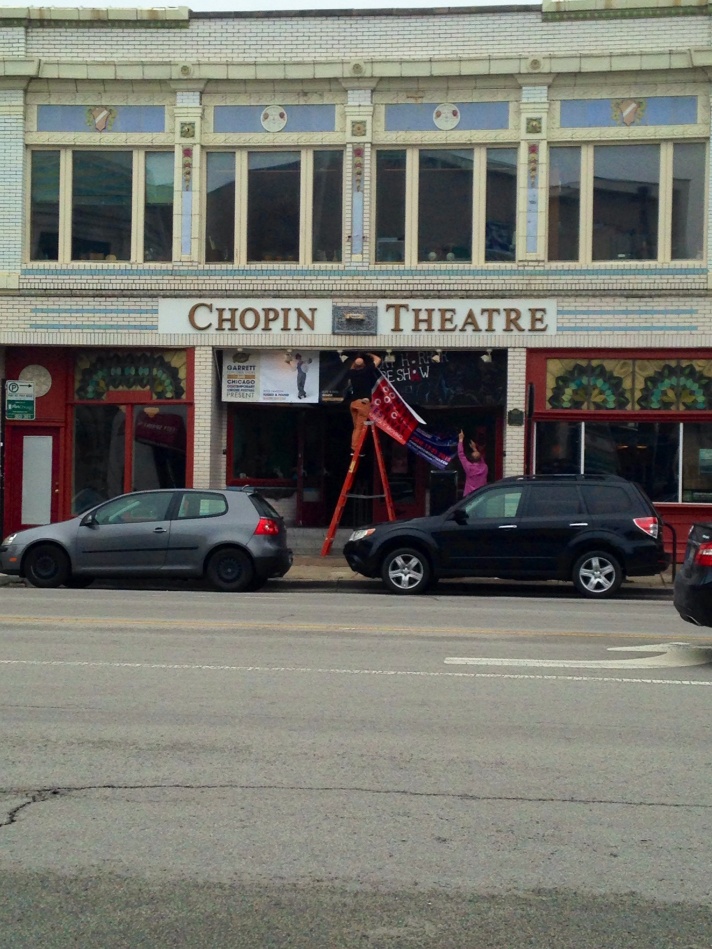 Adam Aksnowicz, docent and collections care assistant for the Polish Museum of America, is an example of the past and present of Chicago’s Wicker Park. Living in an area that was once a headquarters for Polish heritage and tradition, Aksnowicz has made the adaptation from traditional Pole to modern hipster. This does not change Aksnowicz views on his heritage however.

“It is extremely important to hold onto Polish customs and traditions but not hold on to them too much you know?” Aksnowicz said.

Although the area has adapted to the modern changes of art and culture throughout history, Aksnowicz recognizes the importance of preserving the history of polish individuals as well as accepting the fate of society’s new diverse surroundings. Not only does Aksnowicz respect the past of his native people, but he also has learned to intertwine his own heritage with that of those who neighbor him.

Podhalanka restaurant owner, Helena Madej, at the age of 76 shares similar viewpoints with Aksnowicz. Thirty years in the past, Madej was accustomed to naturally speaking fluent Polish language as well as dining on traditional potato pancakes and baked Polish goods. Now, looking back, she realizes that society has surely developed into a small franchise for larger corporations as opposed to small business owners. While Polish immigrants may be hesitant to accept the new surroundings, especially those that have experienced the integration of Poles into society first hand, Madej takes a more positive approach to the situation.

“The people here are very nice and I have very nice customers.” Madej said.

Her optimistic outlook provides a nourishing atmosphere and is likely a reason that her traditional Polish restaurant has not yet been overcome by large business owners as several others have been.

“I do not see more Poles returning to this area.” Aksnowicz said while eyeing several traditional Polish paintings preserved after World War II.

Reflecting on this statement may strike a saddening impression for Polish traditionalists, but luckily Aksnowicz and Madej are two strong-minded examples of individuals that do not allow new adaptations within society to compromise their strong hold to Polish heritage.

“I do what I love.” Aksnowicz said. “I am happy to live in what is now such a diverse area.”